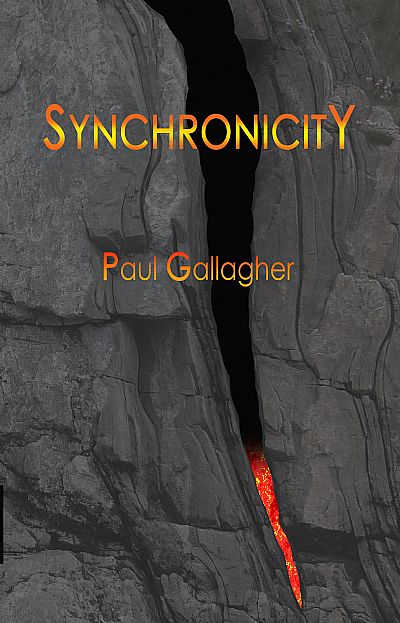 Eleven-year-old Melaua’s life has become complicated. A volcano fell on her father, mother was abducted by an evil, secretive organisation, and now her hometown has fallen down a chasm. Add to this the probability that there’s going to be another World War after which humans will almost certainly go extinct and to be honest things could be going better. Sometimes it seems that the only things that stand between the world she knows and seismic doomsday weapons, war and Armageddon are her and her surreal, improbable, half-imaginary friends.

Welcome to the world of synchronicity where things aren’t always as they seem. From the distant past to a disturbingly plausible near future, never has so much shit hit so many fans in so many varied and spectacular ways.