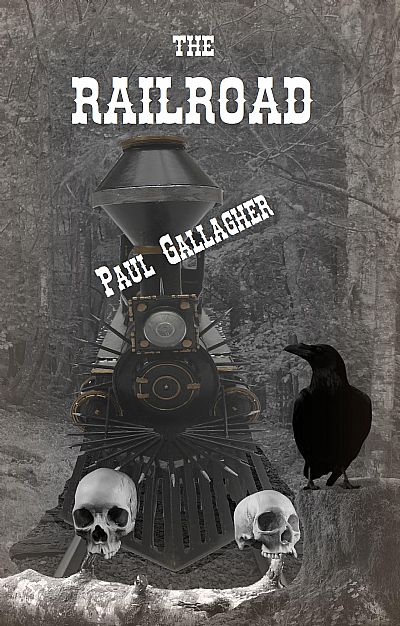 This project began with an urge to undo an injustice. I always despised those old westerns that painted the native Americans as the bad guys. Things are different now, but still I wanted to explore this in a very different way. It needed an outsider, an exocentric perspective.

I had an image of a rider returning down the line with news that progress had been halted. The local indians had failed to obligingly run away or stand and die. Instead there had been a rout and the gunmen sent forward had all perished. The indians it seemed had some mysterious and very capable friends. Maybe Vikings, maybe oriental assassins, or maybe something else...

What followed was a wild adventure that even I had not fully anticipated.