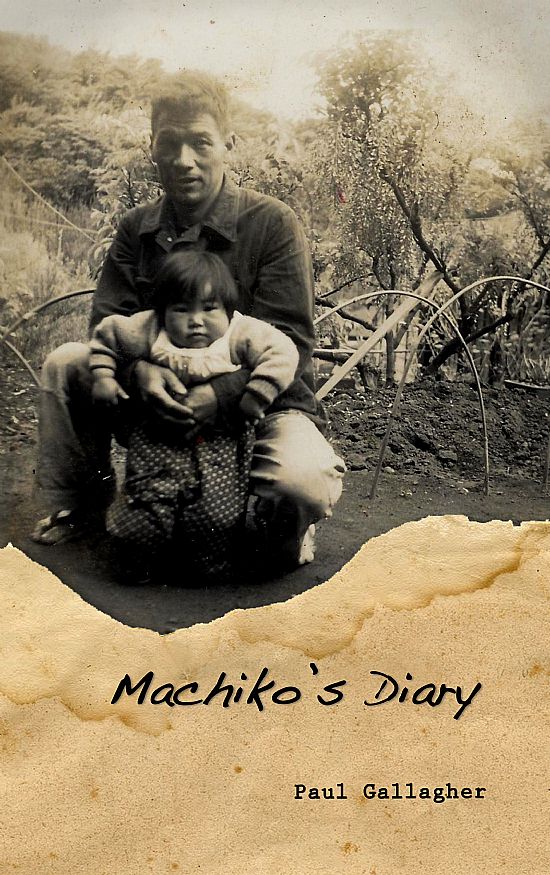 Machiko was born on the small volcanic island of Oshima off the southeast coast of Japan. Always an avid traveller, meeting her husband while exploring the USA and Canada she married and moved to Britain, eventually settling in the Scottish Highlands. In 2005 she was diagnosed with a rare, incurable form of cancer.

With possibly only months to live she set off around the world on one final epic adventure. This is her remarkable story.

See HERE  for the website containing numerous images to accompany this book.

On the 3rd of August 1955 a baby girl, Machiko Anzai, was born on the small volcanic island of Oshima off the east coast of Japan. Even then the country was still recovering from a long and bloody war; and though the mainland cities were now showing signs of economic growth the countryside, and in particular the smaller offshore islands, remained in something of a time-warp. Oshima, essentially a semi-active volcano surrounded by a volcanic desert of grey-black sands, with its lower slopes swathed in dense scrub forest was no exception. Here life was slow and for the most part simple. All but the very young could remember the hardships and horrors of the recent past, and most now felt that life was immeasurably better. Here there were no US military bases, or even large factories and noise. A six-hour ferry journey south of Tokyo, the place was suitably insulated from the rapid, noisy developments on the mainland while at the same time benefitting from an economic stability unheard of since the Tokagawa era.

Baby Machiko’s new home, which she shared with her parents and two older sisters, was a humble dwelling on the outskirts of the small harbour-village of Okada in the very north of the island. Not much more than a large room with a fire pit in the centre for both warmth and cooking, with a hole in the roof rather than a chimney to let out the smoke, the place was little different from the peasant houses that would have been found in Japan during samurai times. The tatami matting on the floor was made locally by hand, following a tried and tested method that had remained unchanged for centuries. So too the sliding doors and flimsy paper screens would have been familiar to anyone who has ever watched a samurai movie. Furniture was sparse, and at night futon were spread upon the floor for everyone to sleep on. Though such housing was common in the village at the time, it was the location of Machiko’s home that quite literally set it apart.

Standing at the end of a narrow track at the very edge of the village, on three sides the densely tangled forest pressed closely. The luxuriant growth resulting from the gentle climate and very fertile volcanic soils constantly threatened to invade the open space around the simple structure. Spiders, insects and snakes were all prolific; and occasionally monkeys would descend in raiding parties to steal what they could.